Stunting: The Face of Poverty 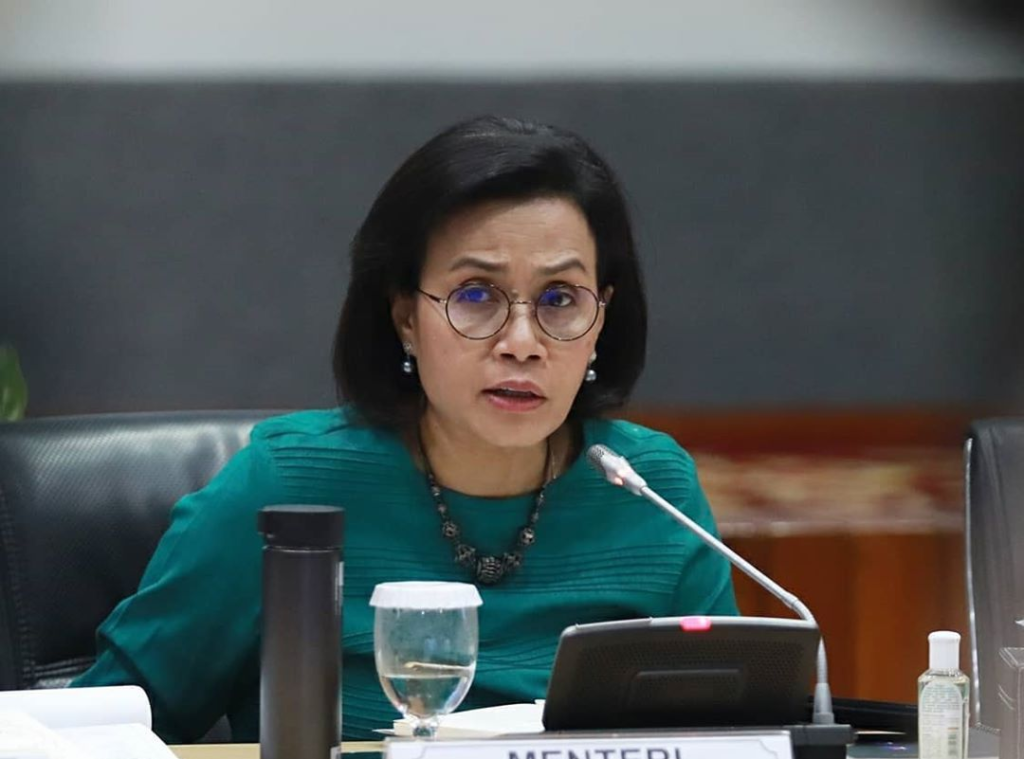 Globally, 165 million children under age 5 suffer from chronic malnutrition – also known as stunting, or low height for age. Much of this damage happens in pregnancy and the first two years of a child’s life. It means a child has failed to develop in full and it is essentially irreversible – which means that the child will have little hope of ever achieving her full potential.

The evidence tells us that malnutrition costs lives, perpetuates poverty, and slows economic growth. We now know that nearly half of all child deaths globally are attributed to malnutrition. I have seen in my own country, Indonesia, how stunting caused by malnutrition has diminished too many children’s futures before they even begin. Malnourished children are more likely to perform poorly in school and drop out earlier than their better-nourished peers, limiting their future earnings. Data from Guatemala show that boys who had good nutrition before age 3 are earning nearly 50% more as adults, and girls had a greater likelihood of having an independent source of income and were less likely to live in poor households.

Malnutrition diminishes not only the futures of individuals, but also of nations. Recent estimates suggest that as much as 11% of gross national product in Africa and Asia is lost annually to the impact of malnutrition. To end extreme poverty and promote shared prosperity, the world must commit to end child stunting due to malnutrition. I will be joining leaders from around the world in London this week to focus on this critical challenge.

https://www.worldbank.org/wb/slideshows/investing-in-nutrition/_files/iframe.html?noscale=620×533
What will it take to end child stunting? The good news is that we already have many of the answers. We know that it is not just about getting more food, but ensuring that mothers and young children get the right foods with the right vitamins and minerals at the right times during the critical growth window between pregnancy and age 2. The latest evidence published in The Lancet also tells us with greater certainty that the roots of child malnutrition can even be traced to the health and nutritional well-being of adolescent girls before pregnancy.

We estimate the annual price tag of providing a set of 13 high-return direct interventions to prevent and treat undernutrition at approximately $12 billion per year, with an estimated $10.3 billion gap that needs to be filled from sources other than affected households.

At the World Bank Group, we plan to triple our support for maternal and early childhood nutrition programs in developing countries in 2013-14 to $600 million, up from $230 million in 2011-12. An estimated 90% of this new funding ($540 million) is from the International Development Association (IDA), the Bank’s fund for the poorest. During the past decade, from 2002-12, IDA helped at least 52 million vulnerable mothers and young children receive life-saving and life-changing nutrition services.

Ending child stunting is a multi-sectoral challenge. Water and sanitation investments have a huge potential to improve nutrition outcomes. Today, about 1.1 billion people do not have access to safe drinking water, and about 2.6 billion – or half of the developing world – lack a simple but adequate latrine. Safety nets and cash-transfers conditioned on good nutrition behaviors also have improved nutrition outcomes in Mexico, and have the potential to do so in Africa and Asia.

Food and nutrition security must go hand in hand. Global food prices are forecast to remain volatile at least until 2015. In the poorest countries, where people spend up to two-thirds of their daily income on food, rising prices further threaten the nutrition of the most vulnerable, especially women and young children. 60% of the world’s hungry are women, and in the face of food price hikes, families substitute lower-quality foods along with reducing food intake overall.

Amid continuing global food price volatility, the Bank Group will review our agriculture activities with a view toward improving nutrition outcomes. We have already seen excellent progress through the Global Agriculture and Food Security Program (GAFSP), where more than half of all GAFSP projects explicitly address undernutrition.

Empowering women is also key, by giving women increased control over income and household decision-making. According to the U.N. Food and Agriculture Organization, if women had equal access to the full suite of agricultural services including land, technology, financial services, and markets, it would reduce the number of hungry people in the world by 100 million to 150 million. Gender-sensitive business and government policies can also make a big difference in better nutrition –  for example, maternity leave as well as child care that allows for continued breastfeeding when mothers return to work.

We know what it will take, and where the gaps remain. Ending childhood malnutrition and stunting is an issue of equity and of development effectiveness.  We can, and must, end the scourge of stunting and ensure that every child – and every nation – can reach their full potential.