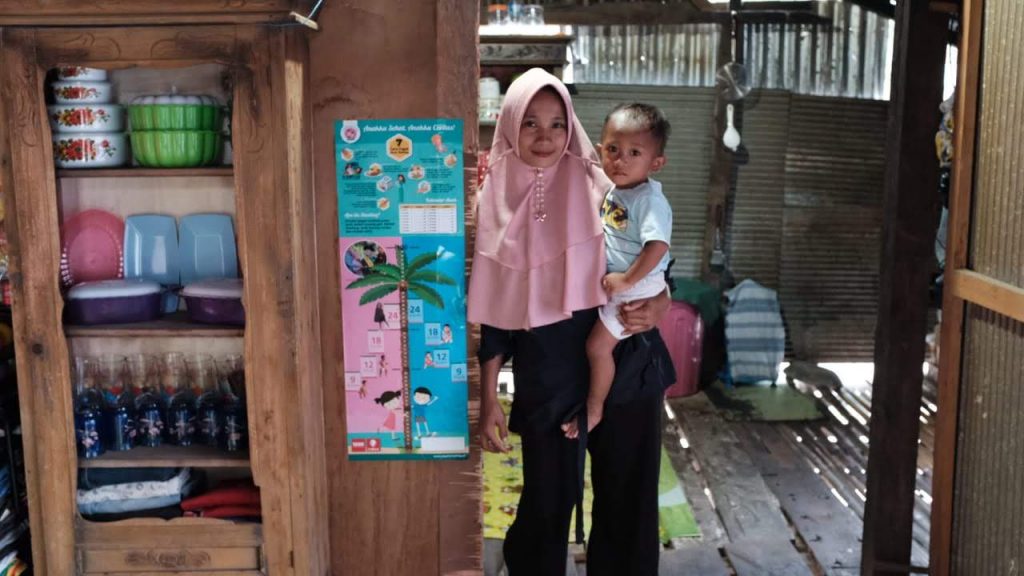 A lot of the conversations around stunting end with “it’s complicated.”

Imagine if your daughter asked, “Hey mom, why is the sky blue?” and all you could say is “Sorry, kid. It’s complicated.” Or what if she asked, “Which has more power, love or fear?”

Can you imagine if you were going door-to-door informing caregivers about the slings and arrows of stunting when someone stops you and asks “How can we end stunting here in our village?” Would you turn to them and say “It’s complicated.”

Of course not. And so why are the things we would never allow ourselves to say in the village, now the hyperbole de jour?

We are better than “it’s complicated.” We need to take innovation and program design seriously. These are serious problems. The villages where we work still have kids dying from diarrhea. I can bring you to their houses. These are real problems that need to be solved today.

Perfect is the enemy of good. Look at your phone. Let’s say you have an iPhone 10. Do you remember what the iPhone 4s were like? Apple didn’t wait around until they had an iPhone 10, to go to market. They said “Let’s do this” with a commitment to iterate. They learn by doing. Development suffers a sad paralysis by analysis problem. The worst part is, people in development get paid no matter what. There is zero incentive for them to push innovation and delivery. They are the epitome of “This is the way we’ve always done things…”

People who say “There’s simply not enough evidence to adopt this intervention” are really saying “We don’t like you or your idea,” and that is OK. But stop blaming a lack of evidence for your inability to innovate.

While complexity makes you sound smart, focusing on the key basics matters more.

If you can buy Tim Tams on a island, how come you can’t find a trained bidan on that same island? We have decided that some lives are worth more than others. We have made the wrong decision. [Z Petersen]